“I enjoy supporting the firm’s clients in the growing areas of energy storage, demand response, and renewable energy.”

Creighton-Elizabeth Boggs is an associate focusing on the firm’s practices in energy law and regulation. Prior to joining the firm, Creighton received the firm’s inaugural spring internship and assisted with research and document preparation across the firm’s practice areas.

Creighton graduated from the T.C. Williams School of Law at the University of Richmond in May 2019. While at the University of Richmond, Creighton specialized in environmental and energy law. She received the CALI Award for Excellence in Animal Law and served as a legal intern for the South Carolina Environmental Law Project, where she worked on matters related to the Endangered Species Act.

She also participated in a summer study program at the University of Cambridge in the United Kingdom, where she studied English and International Law. In addition to her legal studies, she served on Honor Council and as Lead Articles Editor and Manuscript Editor for the Richmond Public Interest Law Review.

She previously founded a non-profit organization, All 4 Paws Animal Charity, and received three Presidential Service Awards from Presidents George W. Bush and Barack Obama. Besides animal welfare and environmental conservation, her interests include travel and theater. 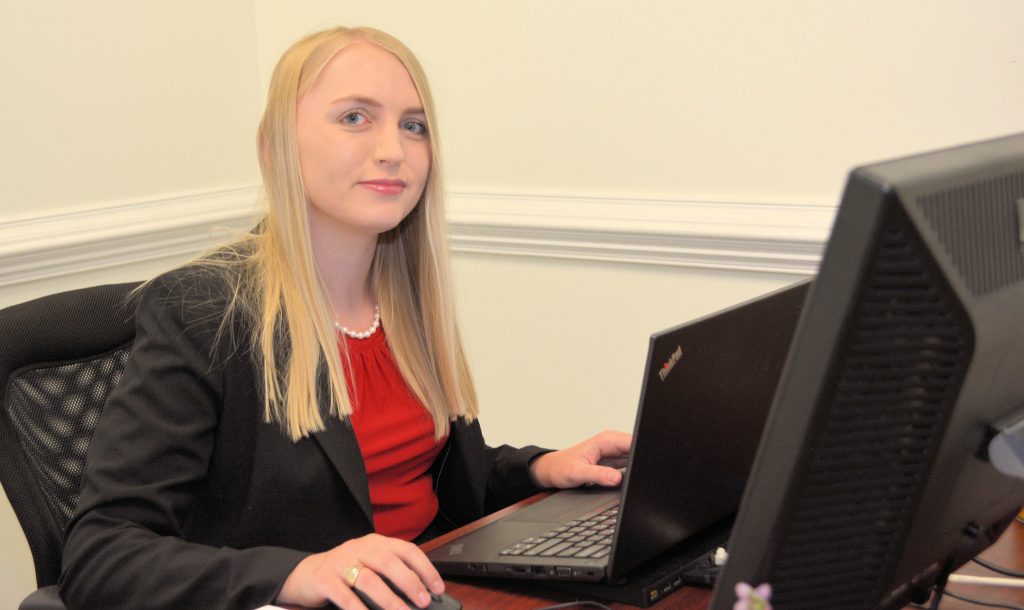